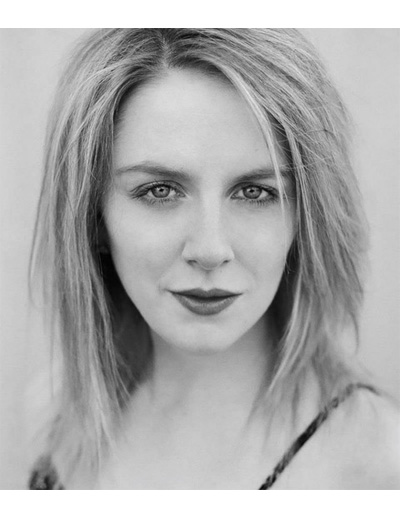 Miss Sarah Dolan is the Founder and has been the Artistic Director of O2 the Dance Company, since it began in 2010. Her commitment to the art provides a critical framework under which the contemporary company and its members thrive.

She has had the privilege of working on numerous live performances and Films/TV Shows/Commercials. Miss Sarah has particularly enjoyed being a part of “Art On Ice” as a Dancer and Assistant Choreographer/Creative Director. She has had the opportunity to work with musical artists such as Jessie J, The Jacksons, James Morrison, Chaka Khan, Nelly Furtado, Tom Odell, HURTS, Helene Fischer and skating champions such as Tessa & Scott, Meryl & Charlie and Aljona & Bruno. She has also had the pleasure of choreographing for artists, Alessia Cara and Shawn Hook. Miss Sarah has assisted on “So You Think You Can Dance” (Fox (America), CTV (Canada) and BBC (UK)) and CBC’s “Over The Rainbow”.

Miss Sarahis a sought after teacher, choreographer and adjudicator, travelling across Canada, the UK and Europe, sharing her passion and creativity.